REPORT FROM THE 2017 WAHO CONFERENCE:

Astra Nilk, Estonia: Hello to everyone, good afternoon. Estonia is present for our first time in WAHO Conference and I am very happy and grateful to be here. My name is Astra Nilk and I am the Registrar of Arabian horses in Estonia.

Estonia founded our Studbook and applied for membership of WAHO in 2007. At this time there were only about 25 purebred Arabian horses in the whole of Estonia. Since then, within the last 10 years our population of Arabian horses has increased by three times and now we have 85 living Arabian horses in Estonia. We breed less than 10 foals per year and we export and import a small number of horses every year.  In the beginning of our stud book we had mostly Russian bloodlines, now our population is much more international, including Egyptian and Polish bloodlines.

Our most popular activities are endurance riding and, a little bit less maybe, showing Arabian horses. We organise about 15 national and 1 or 2 international endurance competitions per year. From the show side, we have 1 National show per year, this is named Arabian Horse Day, which is our most important event for Arabian horses.  This takes place at a dressage show which is open for Arabian purebred horses with classic show classes and also pleasure riding classes. Normally in this Arabian Horse Day about 30 horses are shown, which makes about 30% of all our population. For the future, we are planning to enhance cooperation in our region with other Nordic Baltic countries and organise more Arabian horse events together, maybe for example a Nordic Baltic Arabian Championship.

About stud book work, this year we are working with our studbook second volume and the WAHO trophy was awarded for the third time in Estonia. Thank you very much for your attention.

Artificial insemination and the use of imported and exported semen is allowed.

Embryo transfer is not allowed.

There are now 2 Shows and 7 Endurance competitions annually.

Estonia became an Applying Member of WAHO in 2007. The first Estonian Arabian Horse Stud Book is set for publication in 2009. 7 foals were registered in 2008, at present there are an estimated 11 active broodmares and 4 active breeding stallions. The estimated number of living Arabians is 50.
All foals are parent verified by DNA prior to registration and passports are issued. No horses were exported in 2008, and 5 were imported, being 2 from Sweden, 2 from Austria, and one from The Netherlands.
Artificial Insemination and the use of imported semen is permitted, at this time Embryo Transfer is not yet permitted.
We organize 1 Arabian show each year, as well as 8 endurance rides. 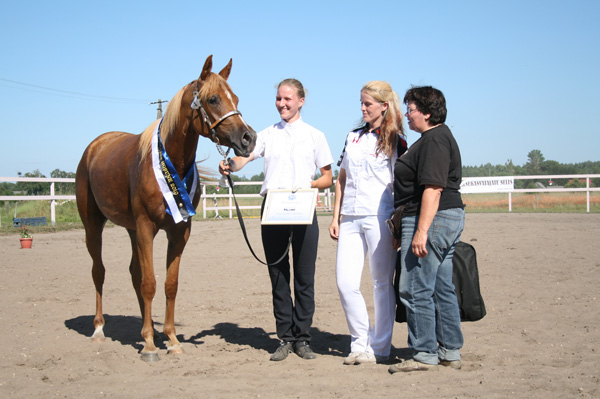 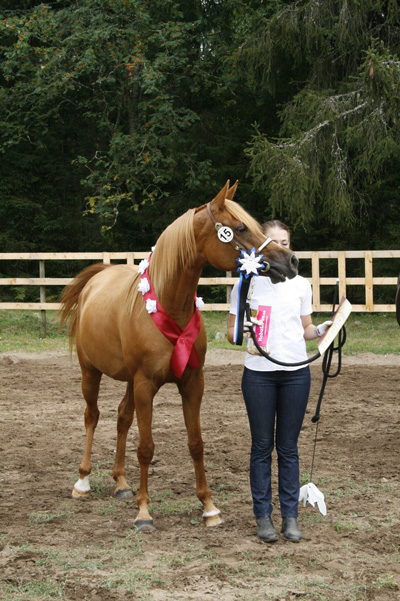 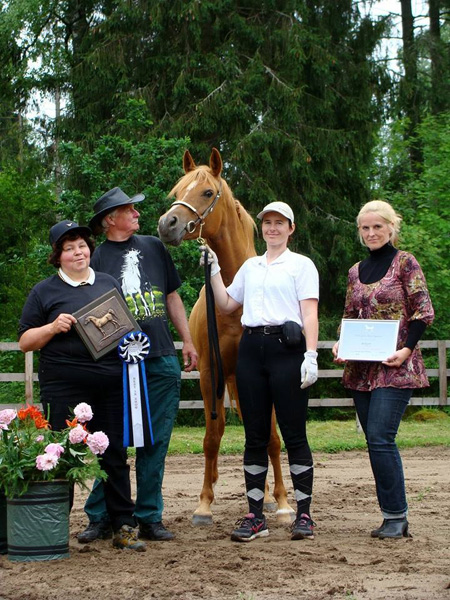