The Canadian Arabian Horse Registry has provided the following information. In 2017, 182 foals were registered. There were approximately 30 shows and numerous endurance events open to all breeds. In 2018, 138 foals were registered, there were 31 horses exported and 42 horses imported The number of shows and endurance competitions remained the same.

Canada reports that in the year 2007, 511 foals were registered. In the year 2008, 438 foals were registered. All foals are parent verified by DNA at first registration, they are not micro-chipped. The use of artificial insemination, transported semen both imported and exported, and embryo transfer including multiple foals per mare per year are all permitted. Passports are not issued. 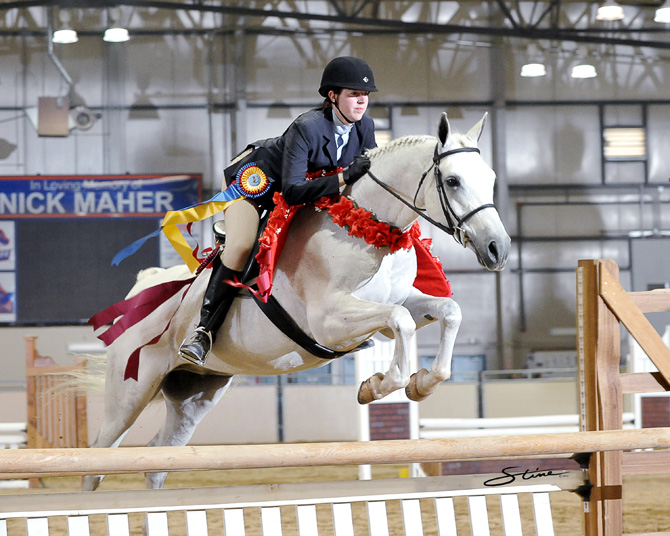 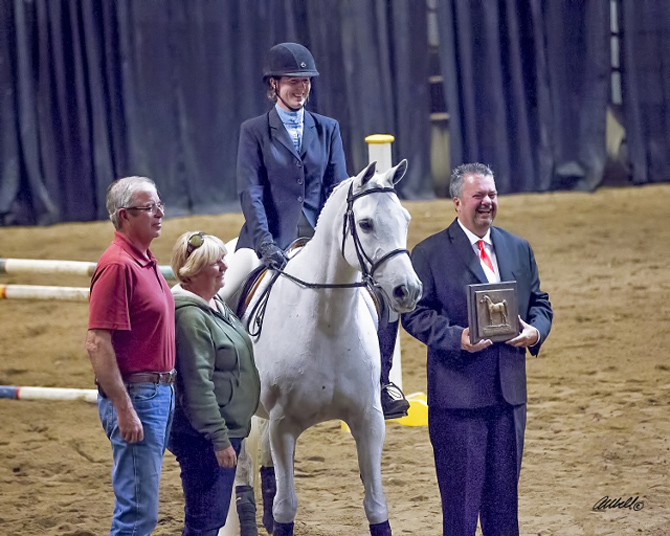 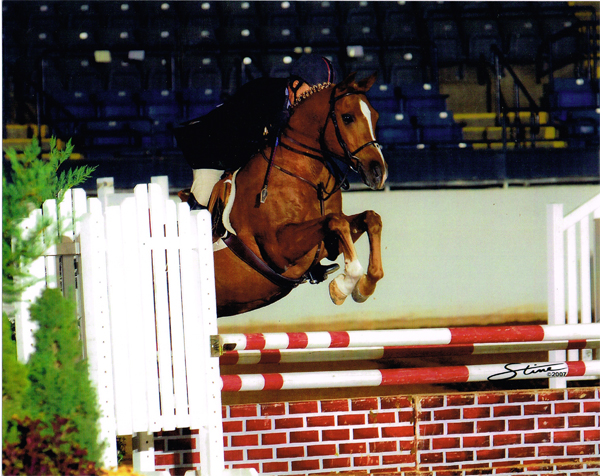 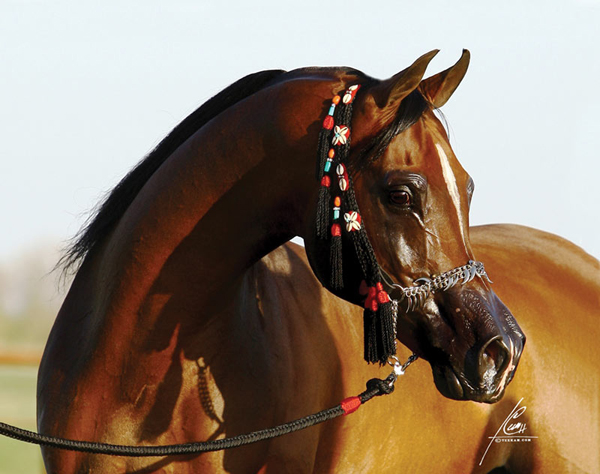 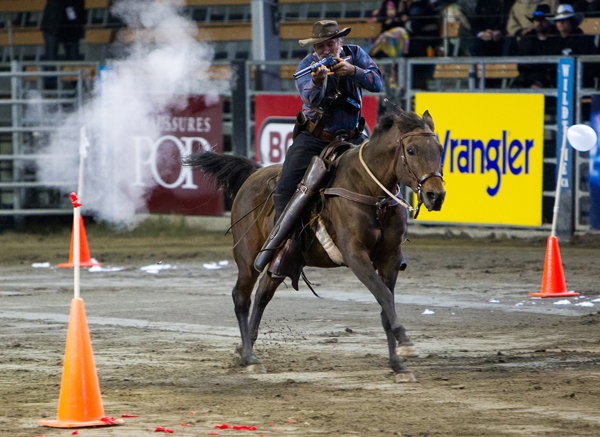 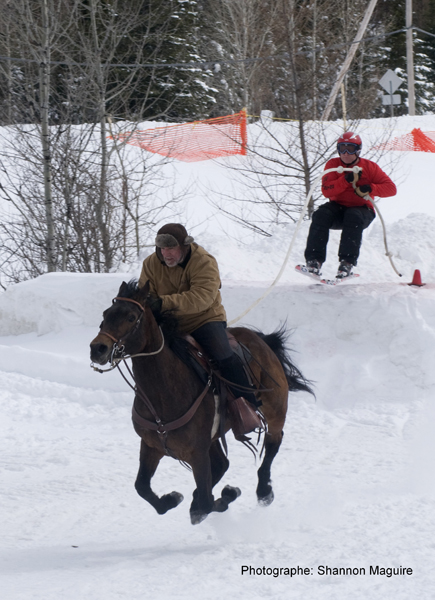 The Canadian Arabian Horse Registry is proud to announce the selection of VLQ Friendly Fire as the recipient of the 2010 WAHO Trophy.

This twelve year old gelding, owned by Allison Mostowich, was bred by Vanessa Quartly of western Canada and has a deeply Canadian pedigree on his dam’s side. Sired by the 1981 Dutch-bred imported stallion Forelock’s Petja, he is out of the Canadian-bred mare Polka Jane, whose heritage includes generations of Canadian horses.

Fireman, as he is affectionately known, competes at both Arabian and all-breed competitions in the sport of Reining and has earned numerous Championships with his trainer and his amateur owner. In 2009, he won back to back titles in both the Amateur and Open Reining at the Canadian and US National Championships, the first purebred Arabian to accomplish this, according to A.H.A.’s records. He nearly had a repeat in 2010, with Championships in the Open and Amateur Reining in Canada and in the Amateur Reining at US Nationals, with a respectable Top Ten in the Open division last year. He has also been awarded the A.H.A.’s Legion of Honour, Legion of Supreme Honour and Legion of Excellence Awards as well as the Equine Canada Breed Sport Purebred Arabian of the Year title (2009).

UPDATE NOV 2011
VLQ Friendly Fire continues to show both on the Arabian and open reining circuits and now has quite a following (numerous fans stopped by his stall at Canadian Nationals to say hi and ascertain when he was showing) and his own facebook page.

Thank you very much for recognizing this special Alberta bred gelding. He is truly one of a kind and we are blessed to have him in our lives. 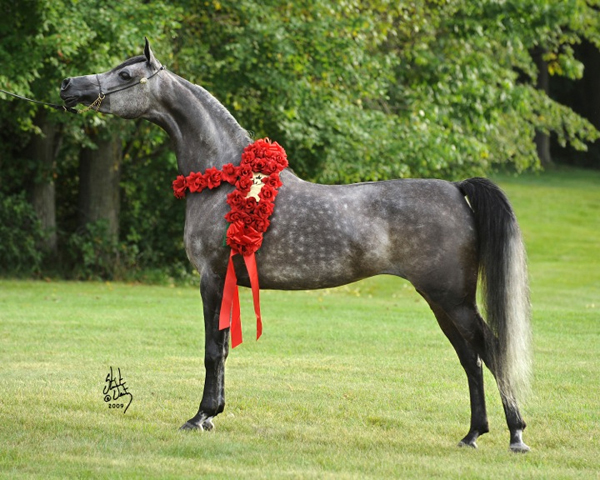