The Chilean Association of Arabian Horse Breeders is pleased to announce that they have awarded their 2007 WAHO Trophy to the outstanding mare L.L. BEAUTY DREAM, from Haras La Laguna, owned and bred by Mr. Alfredo Hasbun H. 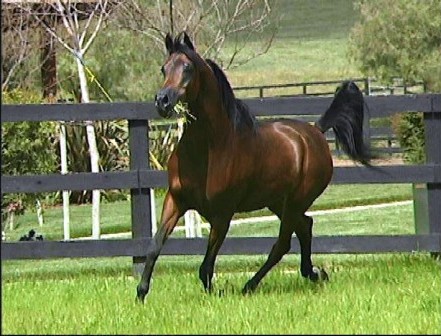 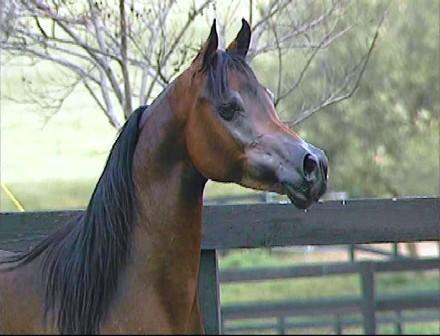