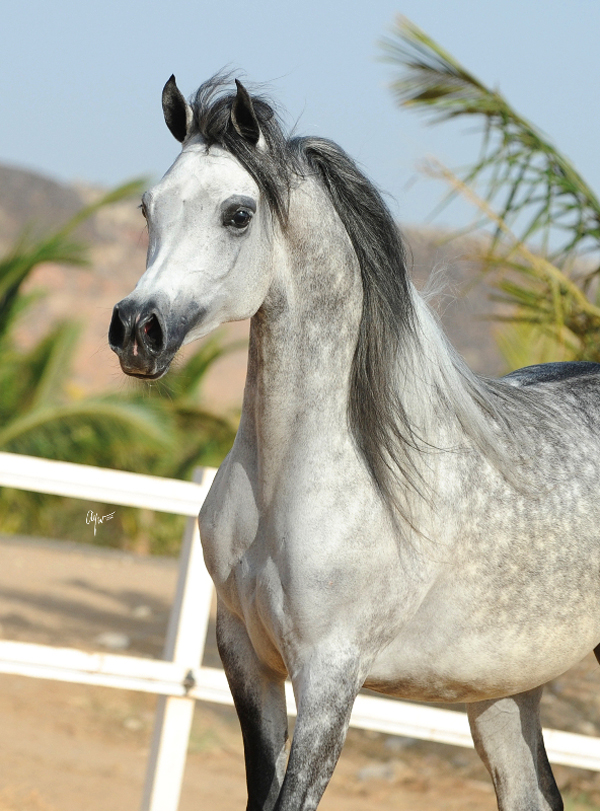 The King Abdul Aziz Arabian Horses Centre (KAAHC) has announced that the 2014 WAHO Trophy for the Kingdom of Saudi Arabia has been awarded to the mare Yamamat Al Khalidiah. This award is made in recognition of her achievement in taking first place in her class as well as the Gold Medal in the Mare Championships during the Third Breeders Cup Show held in Tarf. Kingdom of Saudi Arabia, in 2014. 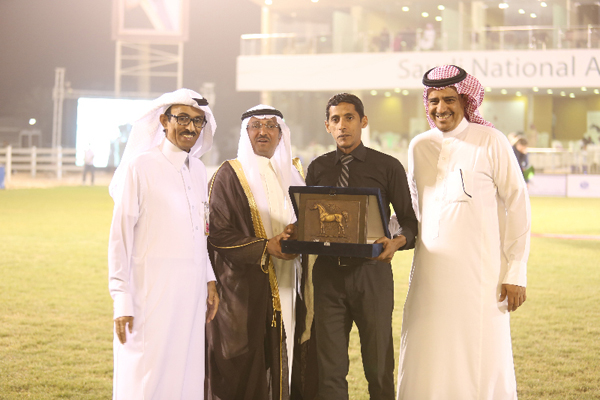