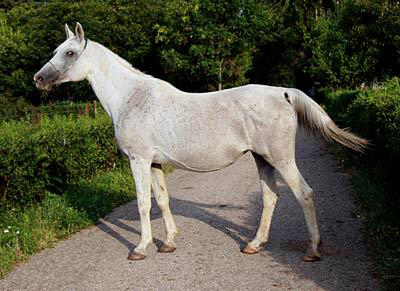 Valujevka was awarded Russia’s 2011 Waho Trophy. This lovely grey is one of the most valuable broodmares of the modern Russian broodmare stock. It is her input that increased interest in the important racing damline descending from the mare Sapine (1923 by Djebel out of Samara) who was one of the foundation mares at Tersk, imported there from France in 1930.

Presently, the Valujevka family consists of eleven active broodmares and four breeding stallions and is now well into the next generations, with many top class wins on racetracks not only in Russia but also around the world. Her best progeny, up to 2 generations, include the following: 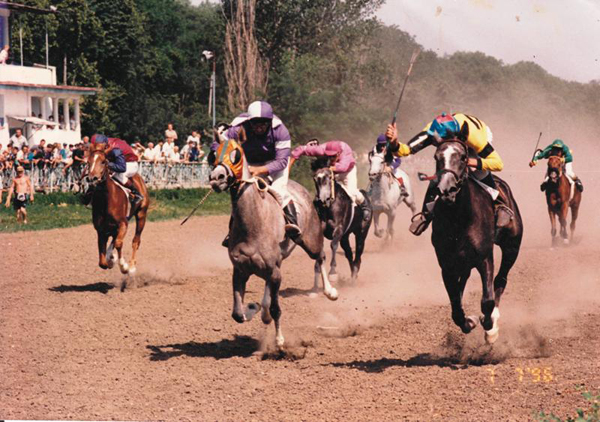