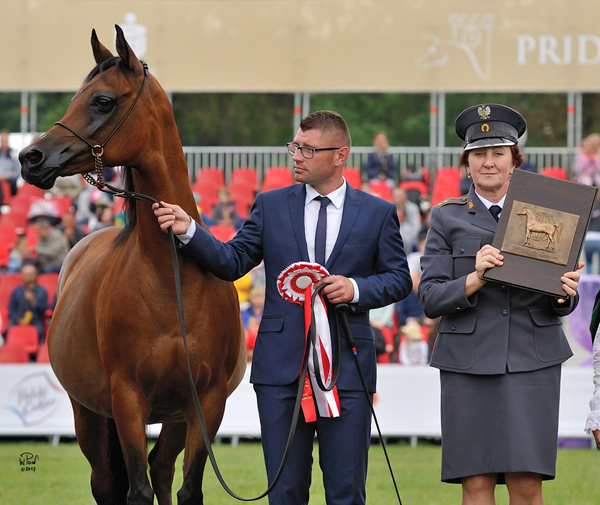 After a successful show career as a filly, she then demonstrated her soundness and athleticism as a 3-year old when she was placed in 3 of her 5 races. Pinga has also proved to be an excellent broodmare with many fine foals to her credit, including show champions such as Piniata (by Eden C), the 2015 Polish Senior Champion Mare and Best in Show, and promising young sires such as Pistolero (by Kahil Al Shaqab). 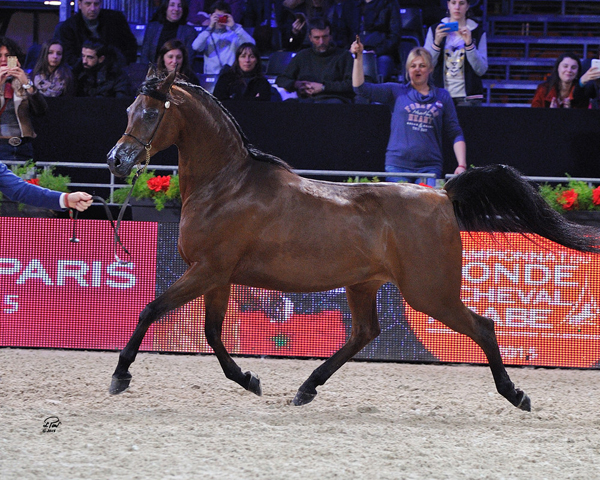 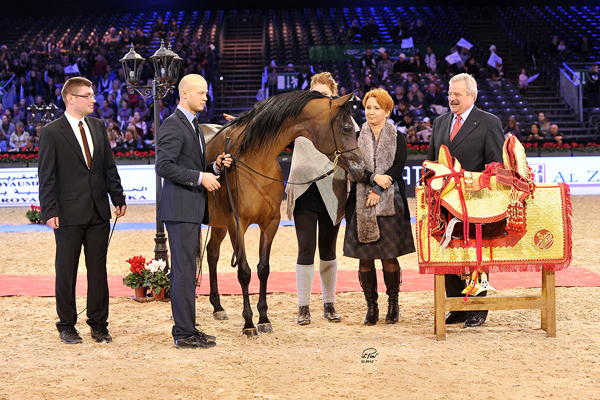 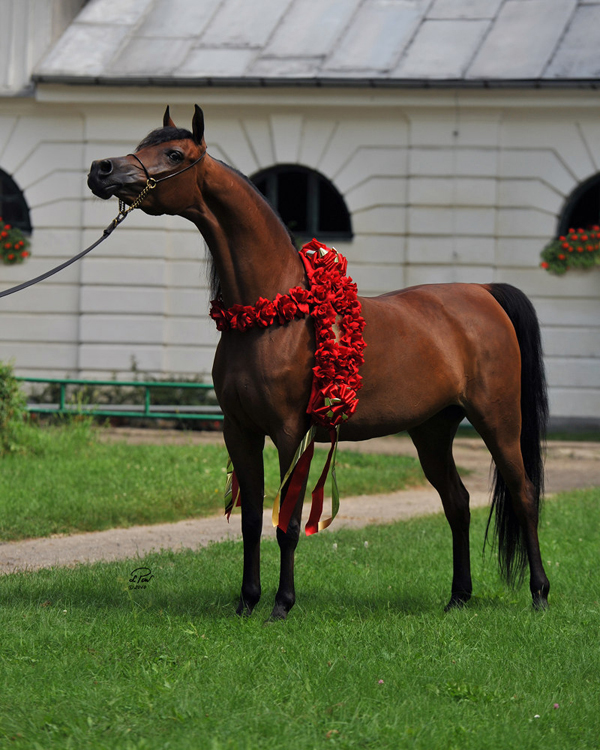 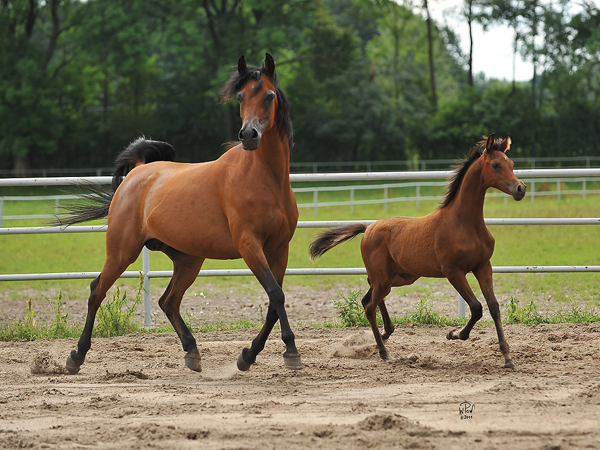