Poland has again awarded their WAHO Trophy at a warmly received public ceremony on the occasion of the Arabian Horse Days Festival at Janow Podlaski. 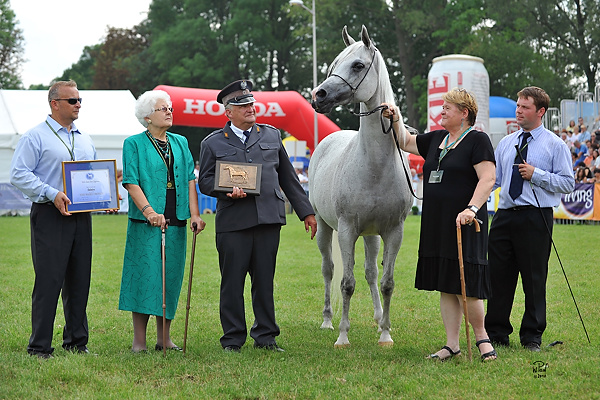 Palmira, the winning mare, comes from a long line of champions and has been chosen both for her achievements as an international show winner and for her equally outstanding achievements as a broodmare of considerable merit. She currently holds the most show-titles of any active broodmare in Poland aged 15 or over. In the showring she has garnered the top titles of, among others, Polish National Champion Mare and Best in Show; All Nations Cup Champion Mare and World Reserve Champion Mare.

She raced 8 times as a 3 year old, with one win and 2 places. Her show and breeding career then started. Her full show record speaks for itself:

Palmira is the classic example of the realization of the Polish breeding programme and a treasured mare at her home Studfarm. 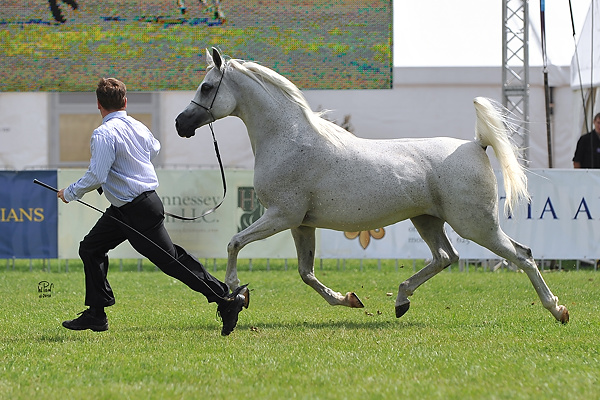