Russia is pleased to announce they have awarded their WAHO Trophy to the excellent show and breeding stallion, Nizami.
Born and bred by Tersk Stud in 2007, and now owned by Stacie Schrader, Nizami has been influencing the world of Arabian horses in Russia since his debut in 2010. With several show successes to his name, at three years old he danced, with his breathtaking free movement, to his first National Gold Championship title. He returned to claim the Senior Gold National Championship title once again in 2014. He is also taking part in dressage competitions.
With the refinement of WH Justice and the movement of his maternal grandsire Balaton, Nizami passes on his beauty and athleticism to his progeny. From his young get, already there are two national champions (Arni, 2013 out of Ariel owned by Sergie Ermolov and Karenin, 2016 out of Karolina owned by Stacie Schrader) and European Championship Top Ten, Bajena, 2013 out of Borodina owned by Tersk Stud, among other show winners. In 2018 Nizami was rated number two for show breeding stallions in Russia based on the wins of his progeny and was the leading breeding stallion born and bred in Russia. He is also the sire of promising young endurance horses such as Mon Ami Tersk.
With his beauty, movement and charisma, Nizami raised the visibility of Arabian horses in central Russia after his move to Nizhny Novgorod. The stallion was the inspiration for the Three Graces Arabian Horse Festival which marks its third birthday in 2019 with dressage, halter, and endurance competitions. Nizami’s influence in Russian Arabian horse breeding and promotion will continue for years to come. 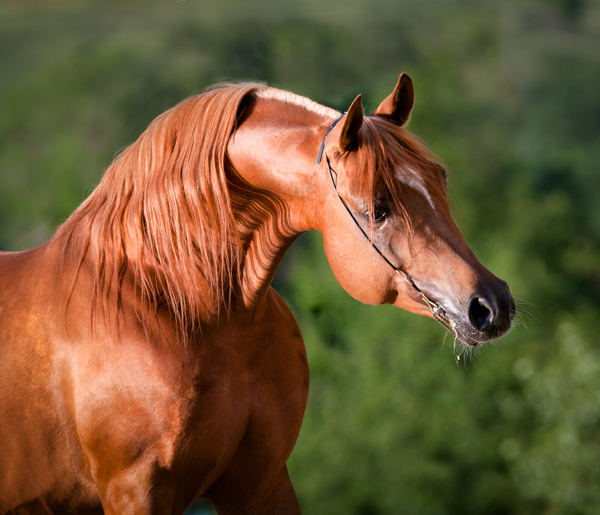 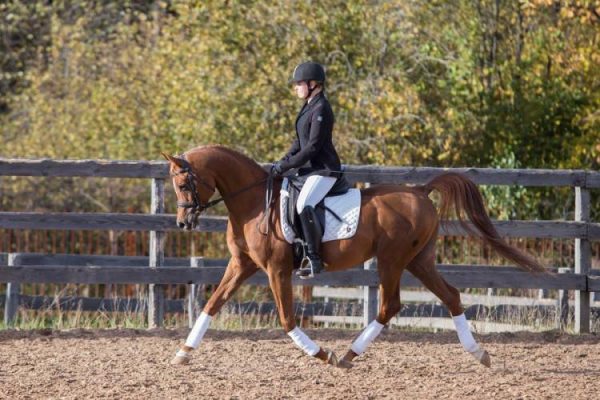