The 2019 WAHO Trophy for the Kingdom of Bahrain has been awarded to the stallion Najdi Al Shakhoura. He has sired many promising foals for Al Shakoura Farm, and has also achieved success in the show ring. Apart from a host of domestic laurels, his most recent victory came at the Gulf Straight Egyptian Arabian Cup 2019 in Saudi Arabia where he was crowned Gold Champion Stallion. 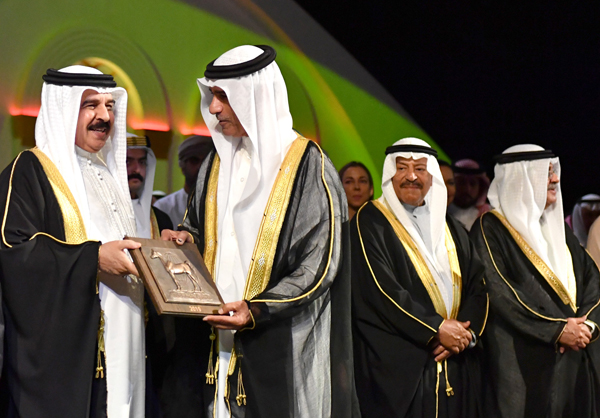 Trophy by HM The King of Bahrain to Mr. Mohammed Waheed Hassan Alaali 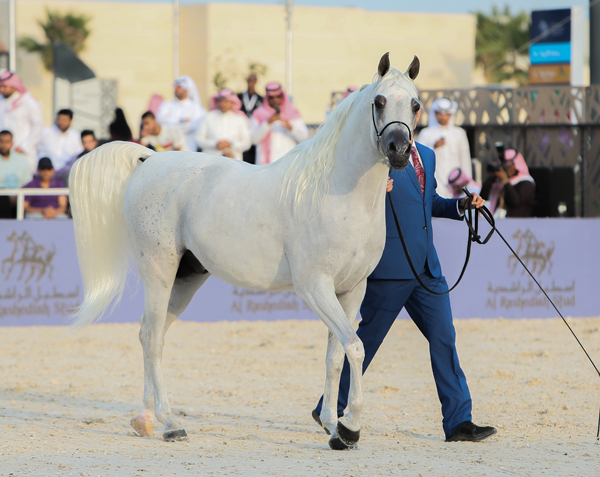