The Asociacion Argentina de Criadores de Caballos Arabes is proud to announce that the stallion Moro Tigre has been awarded Argentina’s 2015 WAHO Trophy.

Moro Tigre is an outstanding competitor in the sport of endurance, and is the only horse in Argentina to have twice won the National Endurance Championships CEI*** 160kms, in 2003 and 2004. In his career spanning the years 2003 to 2010, he was also chosen to represent Argentina in two World Endurance Championships and in one Pan-American Championship. It is notable that he was always trained and ridden by his breeder, Miguel Pavlovsky, and furthermore that his dam, Mora Magika, is sired by Fugitivo, Argentina’s first ever WAHO Trophy winner from the year 2005.

Moro Tigre is also proving to be an exceptional sire of endurance horses, with many of his sons, still quite young, already competing successfully both in Argentina and overseas. 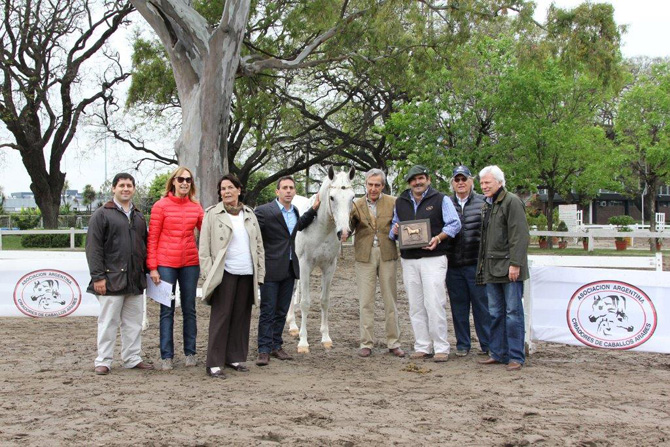 The WAHO Trophy was presented to Moro Tigre in October 2015, during the Spring Show of the Asociacion Argentina de Criadores de Caballos Arabes. Present at the award ceremony were all the Association’s board of directors. 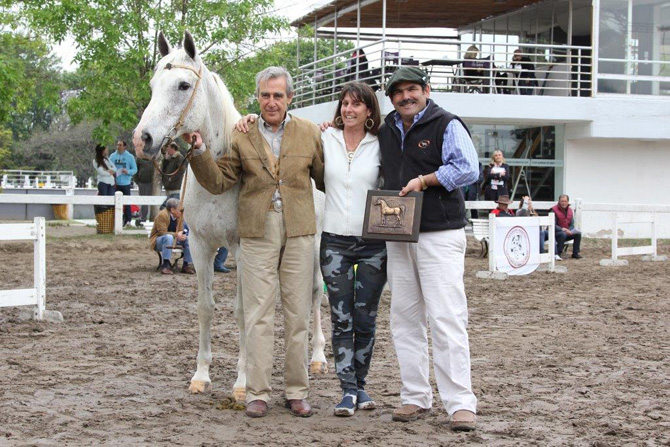 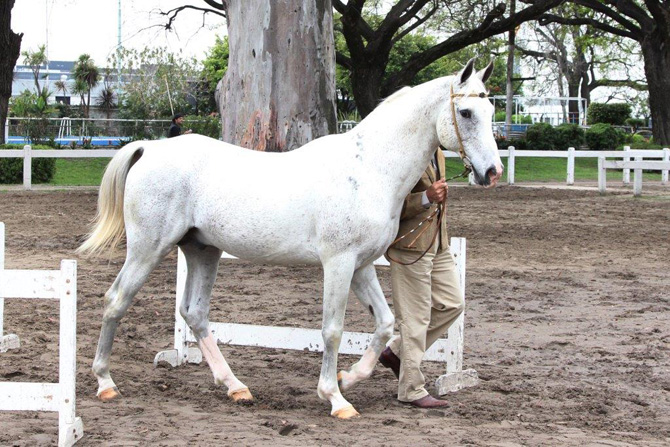