The 2016 WAHO Trophy winner for Algeria has been proudly announced. It was awarded to the 17 year old mare, Fousha, bred at the Tiaret State Stud and owned by Mr. Zeguaoui Abed.

This lovely mare, with excellent conformation and type, is descended on her damline from Orkana [Fari II (GB) / Karillon (GB)] who was imported to Algeria from Sweden in 1978. Fousha was awarded the WAHO trophy in respect of her winning success during the major “Salon du Cheval de Tiaret”’ show, held in September 2016. 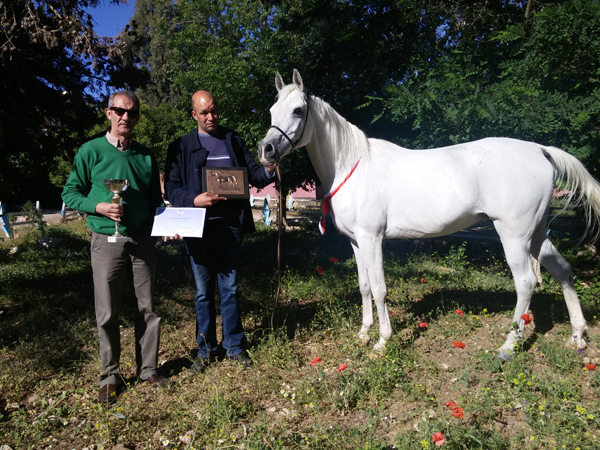