The 2016 WAHO Trophy for the Kingdom of Saudi Arabia has been awarded to the lovely young mare Fajjr Al Shamaal, proudly owned and bred by Saudi citizen Mr. Abdulla Bin Abdul Aziz Al Muqbel. The award is in recognition of her success in winning the title of Gold Champion Filly at the 2016 Saudi National Championship B International Show in Jeddah. 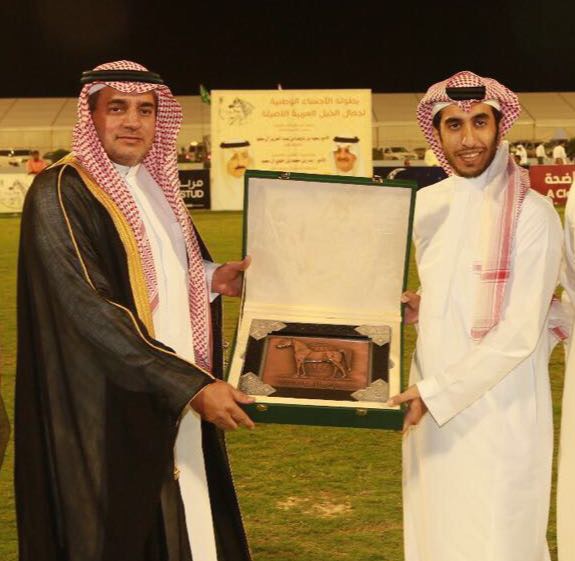