The Arab Horse Society has awarded their 2020 WAHO Trophy to the 26-year old stallion, Els, in recognition of his outstanding contribution as an excellent all-round ambassador of the breed. 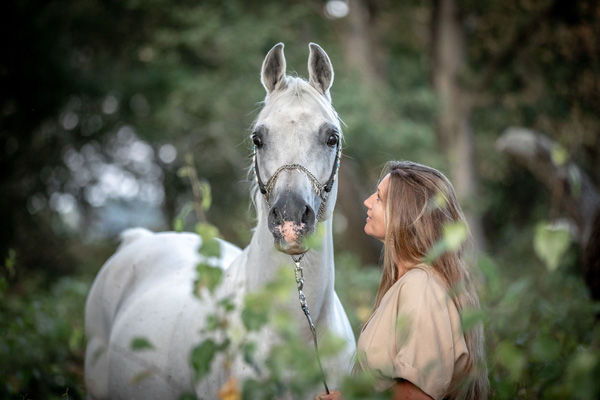 Friends for over 20 years, with his owner Julie Warmington

With his pure Polish pedigree, Els has shown extraordinary and enthusiastic versatility throughout his life. Acquired by his owner, Julie Warmington as a 3 year old, his kind and generous temperament meant that he has happily taken part in all the activities she asked of him. He has not only attempted, but excelled at, everything Julie has done with him, from cross-country eventing and show jumping to in hand showing, dressage, polocrosse, mounted games, acting as a schoolmaster to young riders, as well as pleasure rides. Julie even taught him to retrieve objects! With his busy competitive life and very limited opportunity at stud due to lack of facilities for visiting mares, his part-bred daughter, bred by Julie out of her warmblood mare, has also shown ability at eventing and showjumping.
The following pictures illustrate Els’ versatility: 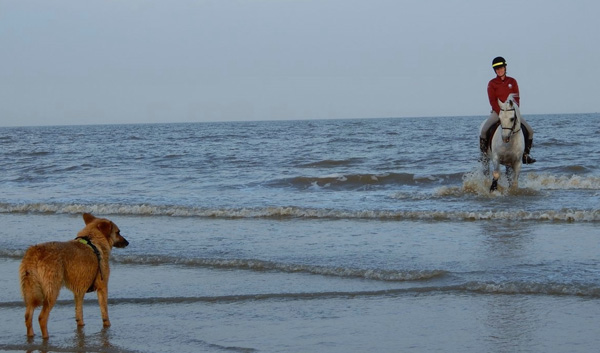 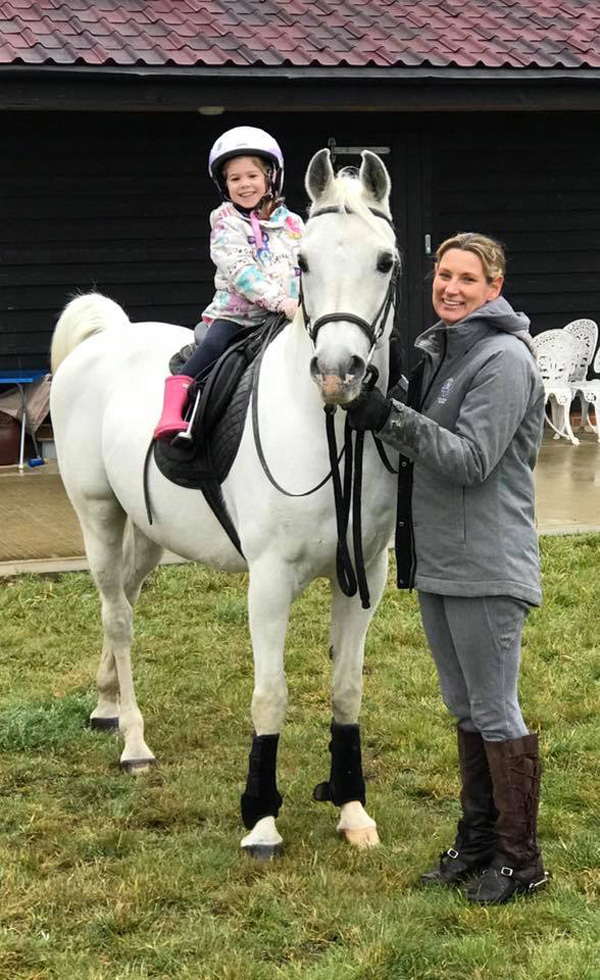 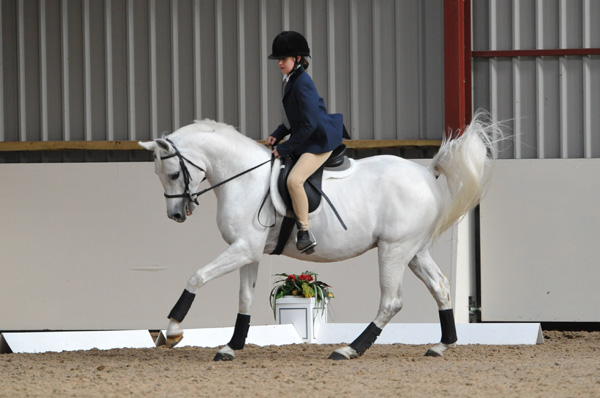 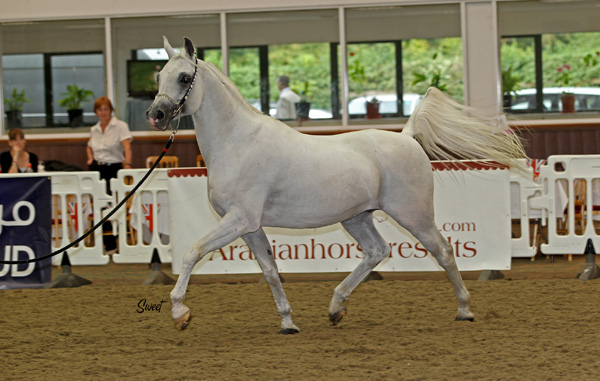 Winning his class at UKIAHS in 2013 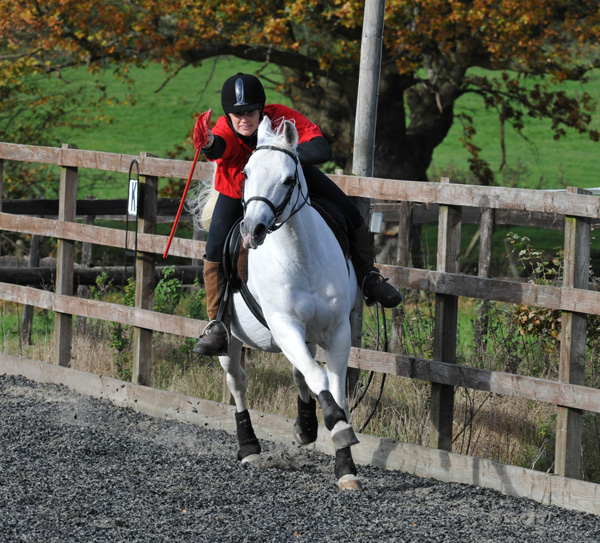 Having fun with Mounted Games 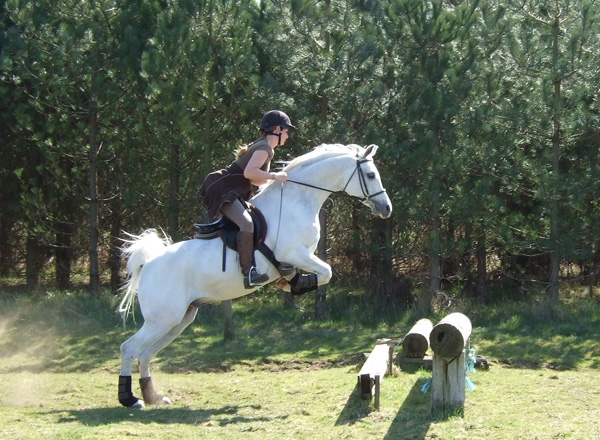 Over the years he has won his fair share of gold medals and rosettes in ECAHO affiliated halter classes, as well as many red rosettes from other activities he has taken part in. His most notable success was in 2013 at the UK International Arabian Horse Show, where he won the class for stallions aged 17 and over, scoring 4 x 20 and 1 x 19.5 for his extravagant movement. He has also been shown in the All Nations Cup in Aachen.

Els is an absolute treasure of a horse, he has a big personality and is much loved by his owner and all who know him. Still fit and well, these days he enjoys a quieter life, hacking out and going on riding holidays, especially if there is a beach ride to delight in. He is kind enough to look after children wanting to enjoy supervised rides on him. Throughout his life he has introduced so many people to the amazing versatility and abilities of the Arabian, and is a true ambassador for the breed.

Unfortunately, the 2020 AHS National Show was cancelled due to the Covid-19 situation, so his well-deserved and planned public award ceremony and presentation was not possible.