ACHPAK is pleased to announce that the winner of their 2017 WAHO Trophy is the attractive stallion, Wiking. His sire, Ukawango, is himself a previous winner of the WAHO Trophy. His dam, Worka, was imported from Sweden as a young filly, where she proved herself as an excellent broodmare of several quality offspring. 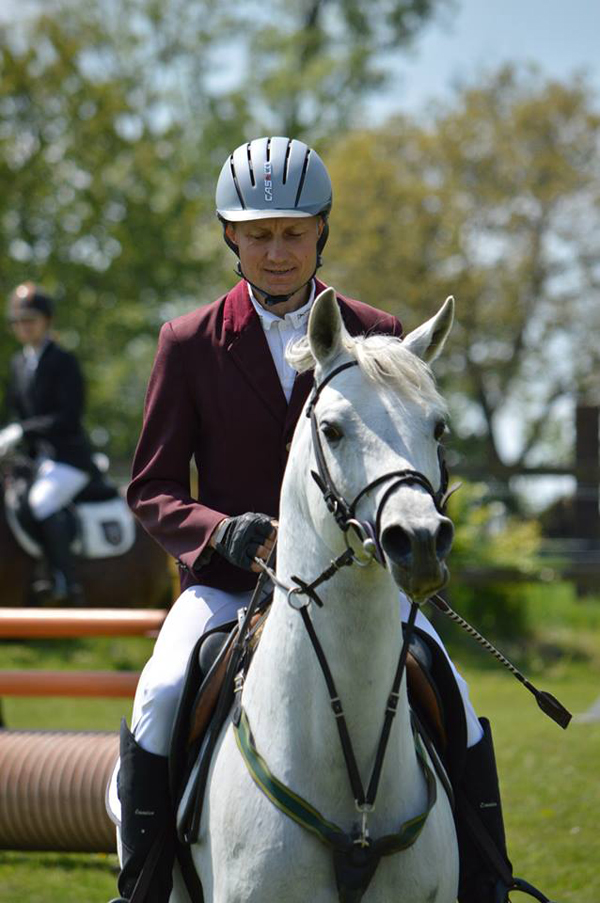 Wiking has been participating successfully in equestrian competitions since he was 4 years old and has achieved the performance level “ZL”. In particular, he excels at showjumping, which he really enjoys. In 2017 he also participated in the ECAHO European Sport Horse Championship.

Wiking has also done very well in the showring, in 2007 he became Junior Male Champion at the National Exhibition of Arabian Horses in Liberec and in 2017 in Prague he repeated his success as Silver Senior Male Champion. 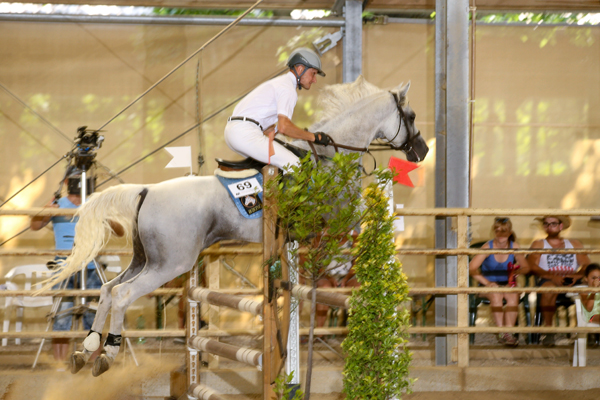