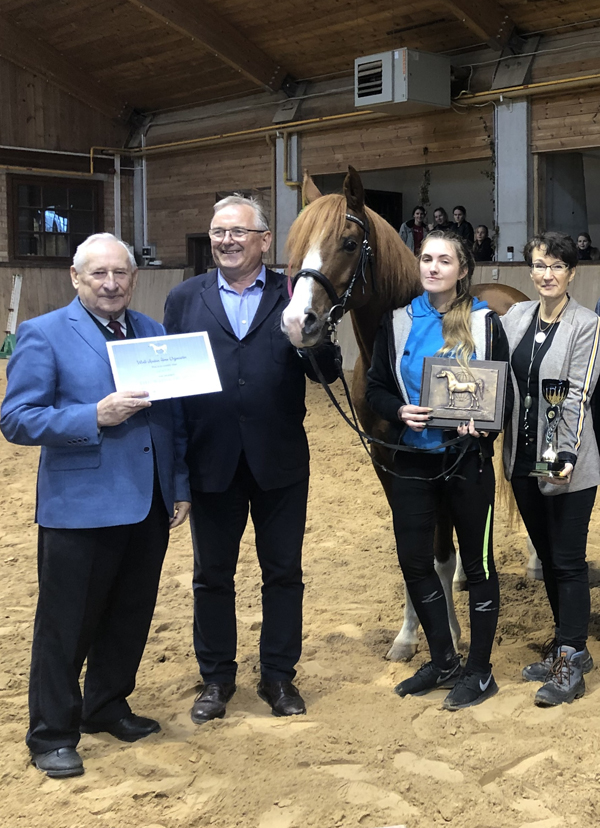 The product of several generations of breeding at Vilnius State Stud, as a show horse Skirnas became a class winner in the stallion class this year. In a duet with his young rider, Agne Salmanaviciute, they are starting to show good results in National class endurance competitions and it is hoped that as he matures, he will progress in this sport in future years. 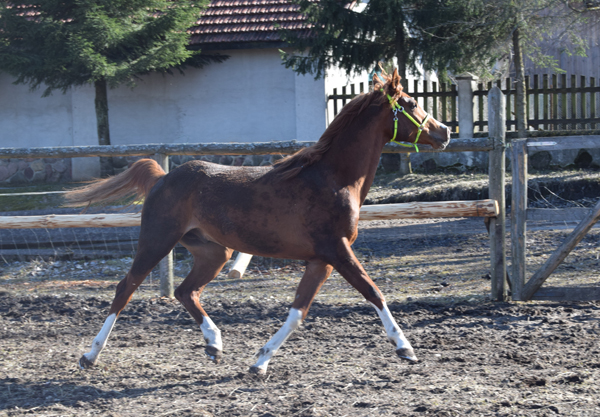 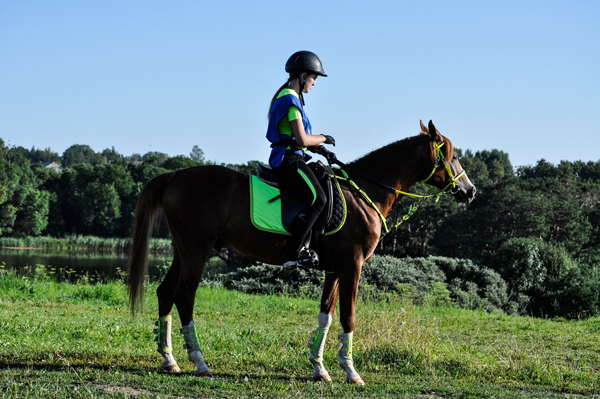 Skirnas at an endurance competition with his rider Agne Salmanaviciute