Poland has awarded their 2020 WAHO Trophy to the 20-year old mare SALSA, bred and owned by Janów Podlaski Stud, in recognition of her outstanding achievements in her racing and breeding careers. 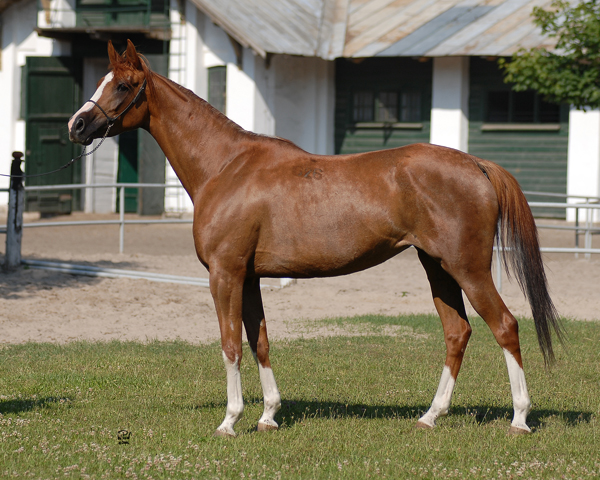 Salsa comes from Janów Podlaski’s famous S-line of fantastic racing mares. This damline, stemming from Sabda and her best daughter Sabellina, has produced several generations of stakes winning mares, such as Sasanka, Saszetka, Sarenka, Sajra, Sanna, Samarra and Santa, to name but a few. Interestingly, one of the most well-known mares in this family is Sarmacja, dam of Salsa and a previous WAHO Trophy award winner herself in 2007. Salsa is maternal sibling to several great racers such as: Sarmata (Sasanka and Wielki Szlem Stakes winner), Subaru (Gepard and Kabaret Stakes winner), Sabat (Sambor, Ofir and Kurozwęki Stakes winner) and Savvannah – the best Polish race mare of the new millennium, with 13 wins, including 11 stakes wins.

Salsa herself raced over two seasons, during which she won three races, including the Oaks and Sabellina Stakes. She continues the grand tradition of her accomplished damline by having produced as many as seven race winners, including Sabah (Koheilan I and Sambor Stakes winner), Sabir (Derby, Arabian Produce [Janów Podlaski] and Czort Stakes winner) and Sabatina who is herself the dam of Severus (Derby and Ofir Stakes winner). 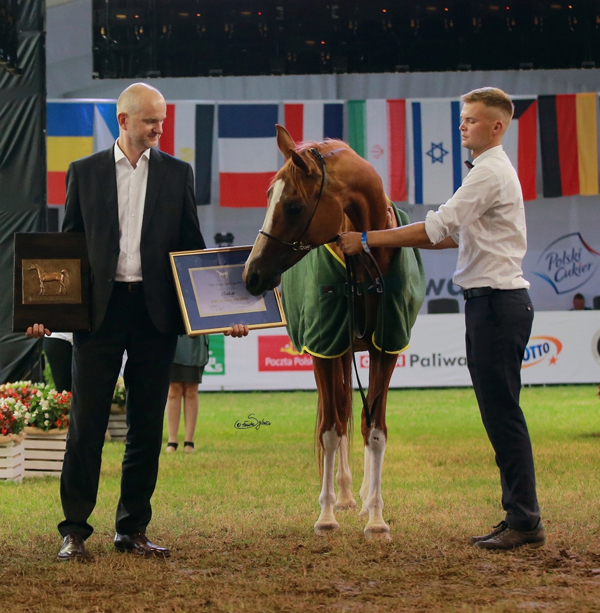 The WAHO Trophy award was presented to Salsa in a public ceremony during the 2020 Polish National Championships Show.