The winner of Iran’s 2017 WAHO Trophy has been announced. The award goes to the exceptional and brave mare Roghabieh Sardar, in recognition of her outstanding achievements first of all in 2 seasons of racing, and more recently her success in the very competitive and demanding sport of endurance. 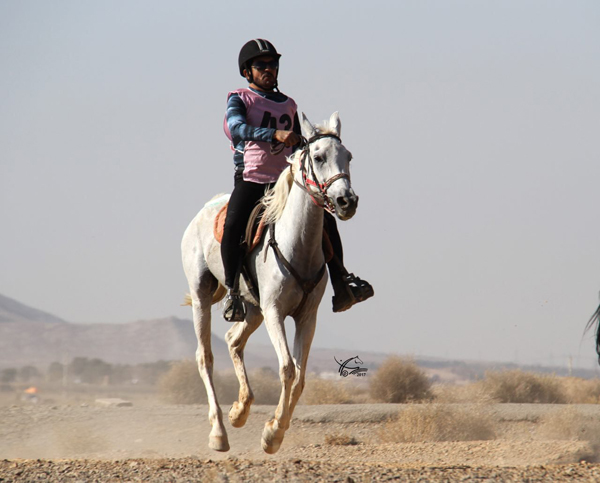 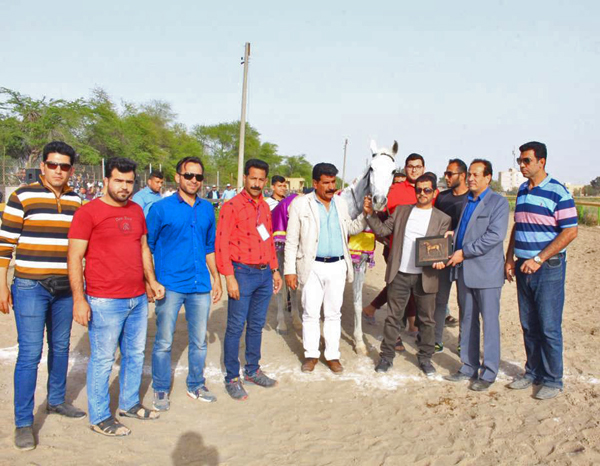