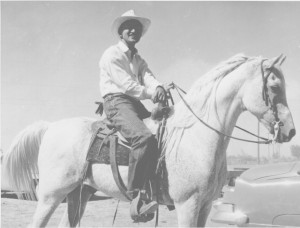 We are very sorry to inform you that Dr. Pesi J. Gazder passed away on 6 September 2007. Pesi was one of the founder members of WAHO itself and a founder member of the WAHO Executive Committee. His main role since the early 1970’s was as WAHO’s Stud Book Consultant and as the permanent Chairman of the WAHO Inspection & Investigation Committee. After his retirement from active involvement as WAHO’s Stud Book Consultant in 2004, due to poor health, he became an Emeritus Member of the Executive Committee.

He was also a Governor, former President and long-serving Council member of the Arab Horse Society of Great Britain.

Pesi’s doctorate was in Genetics. He became a leading authority on Arabian pedigrees, stud books and registration procedures, travelling the world to assist new registries set up correctly run stud books. A respected national and international judge, Pesi was also the author of many articles on Arabian horses, as well as his excellent book on The Arab Horse Families of Great Britain. As a young man, he had the opportunity to travel to USA, where he saw and rode many famous Arabians of the time.

Throughout his life, Pesi gave so much of his time and life’s work to the international world of the Arabian horse, and to WAHO in particular. As a result, he had friends all over the world. He will be greatly missed by all who knew him. All of us at WAHO extend our sincere condolences to his wife Elisabeth.