The Namibian Arab Horse Breeders Society is pleased to announce they have awarded their 2017 WAHO Trophy to the gelding Gülilah Nahgalit in a rare back-to-back win of this award, as he was also the deserving winner in 2016. 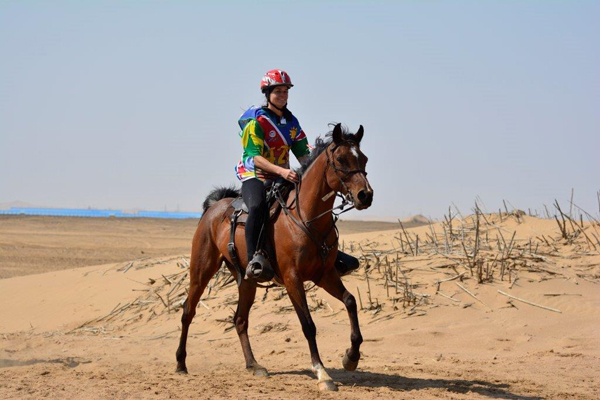 For information about his earlier career, please see his citation from 2016.

Nahgalit was rested for most of the 2017 season, in preparation for the important 2017 Walvisbay Africa Endurance Championships, although he did take part in one 80km competition beforehand, at the Okahandja Club Ride.

On 30 August 2017, he competed in the Africa Endurance Championships 122km ride at Walvisbay, Namibia. His achievements in this exceptionally challenging event were outstanding.

All of the above are the reasons Naghalit was nominated again for the 2017 WAHO trophy. 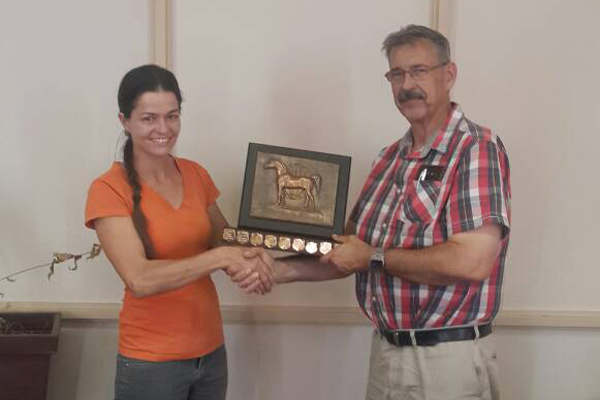