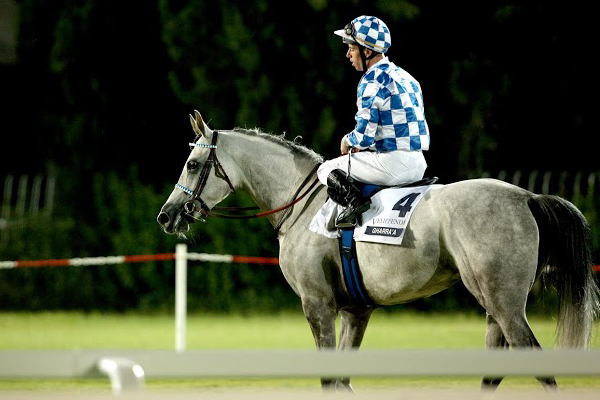 In the meeting of the Iraqi Arabian Horse Organization in Baghdad at the end of December 2013, in Baghdad, it was decided to award Gharra’a the WAHO trophy for Iraq for the year 2013. Gharra’a is by the Russian Derby winner Matador, out of the important Iraqi-bred broodmare Wadha Al Thania, who is of all old Iraqi bloodlines apart from one single line to the imported British bred stallion, Valiant Gold.

This award was made in recognition of her outstanding achievements in winning two Group 2 races, and her places in other Group 1 races in Europe and Turkey. The award was made particularly on the occasion of her retirement to stud in France. 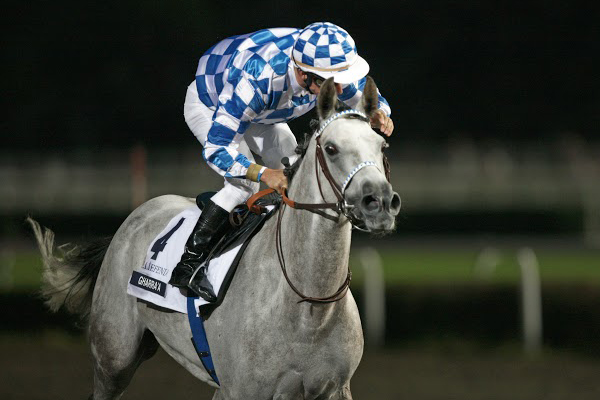