The prestigious 2014 WAHO Trophy for Poland has been awarded to the stallion Echo Apollo, a fine example of the versality of the Arabian breed. According to the traditions of the Polish breeding programme, he represents all the desired qualities such as beauty and stamina in one. Echo Apollo, thanks to his national and international show and sport achievements, became a true Ambassador of Polish Arabian breeding. 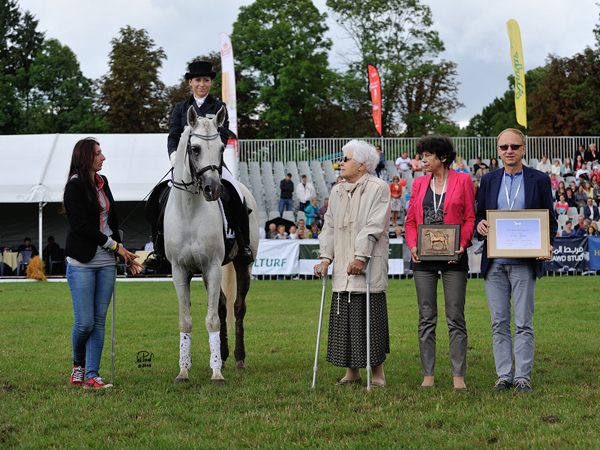 Between 2009 and 2014, under saddle, he has always placed 1st to 3rd in several disciplines, such as dressage, jumping, Classic Pleasure, Native Costume, and Polish Historical Costume. He counts among his most important sports results the following successes:

The WAHO trophy was presented by Mrs. Krystyna Karaszewska, the Registrar of PASB, and Mrs. Izabella Pawelec-Zawadzka, Member of WAHO Executive Committee, in a special ceremony during the Polish Arabian Horse Days at Janów Podlaski Stud on 17th August 2014. Receiving the Trophy was Ms.Kaja Dembińska, the owner and rider since 2013 of Echo Apollo, in the presence of his breeders Mr. & Mrs. Krzysztof and Ewa Poszepczyński from Chrcynno Palace Stud. 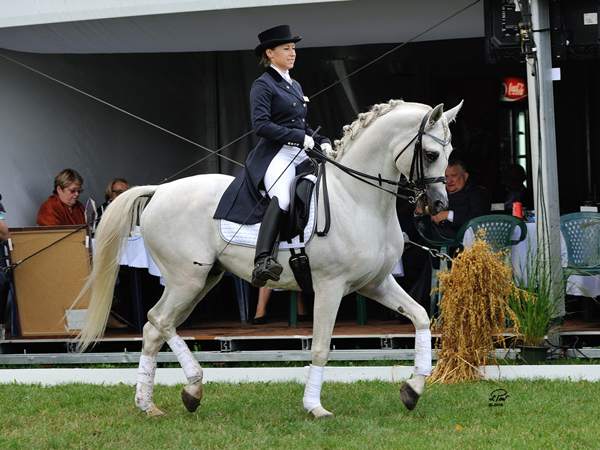 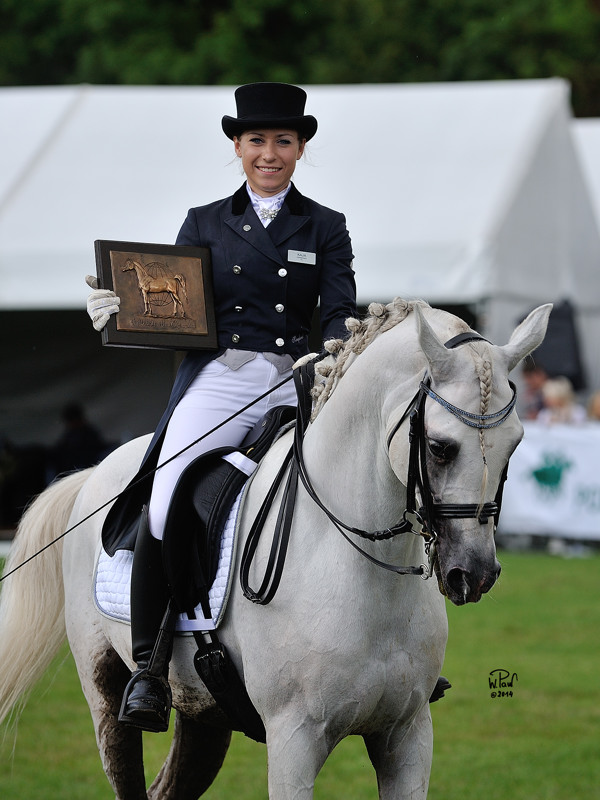 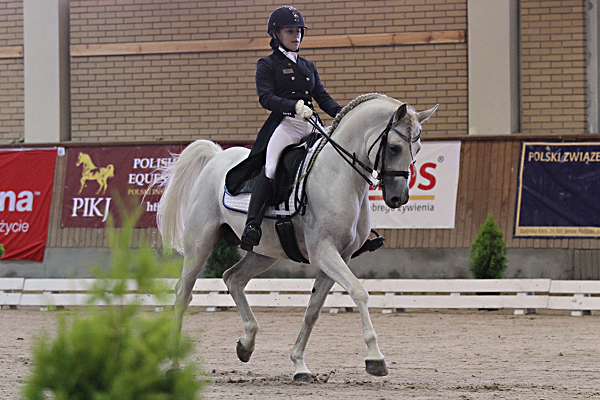 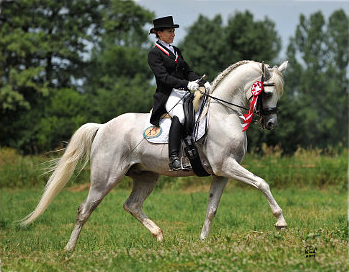