The Danish Society of Arabian Horse Breeding (DSAH) has awarded their 2010 WAHO Trophy to the outstanding broodmare, CA Kupona, bred by the long established Calbar Arabians Stud and the pride and joy of her owners at Ulrichsdal Arabians. 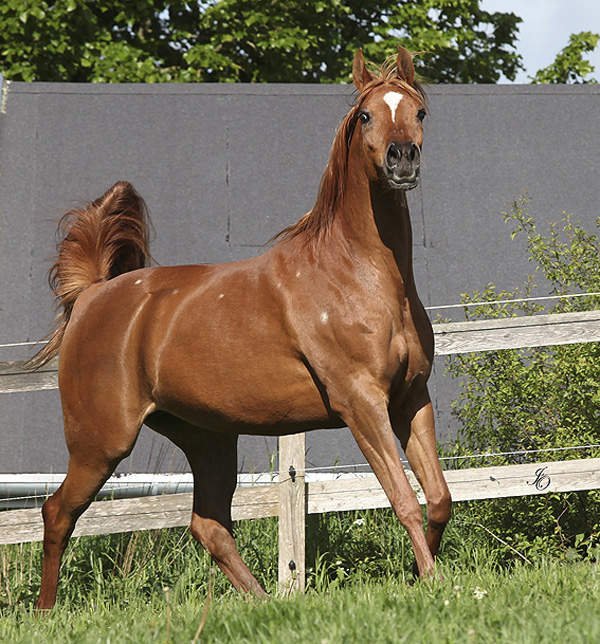 Of her many foals, the most outstanding to date is the 2010 chestnut filly UL Sid Parma, who has travelled the world with outstanding success at the top international title shows. Here are just a few of the results of some of the foals of CA Kupona: