The winner of Oman’s 2016 WAHO Trophy has been announced by The Royal Cavalry of Oman.

The Trophy was awarded to the excellent race mare Asilat Muscat, of all French bloodlines, in respect of her outstanding record during the 2016-2017 season. From 14 races, she won 3 and was placed 10 times. 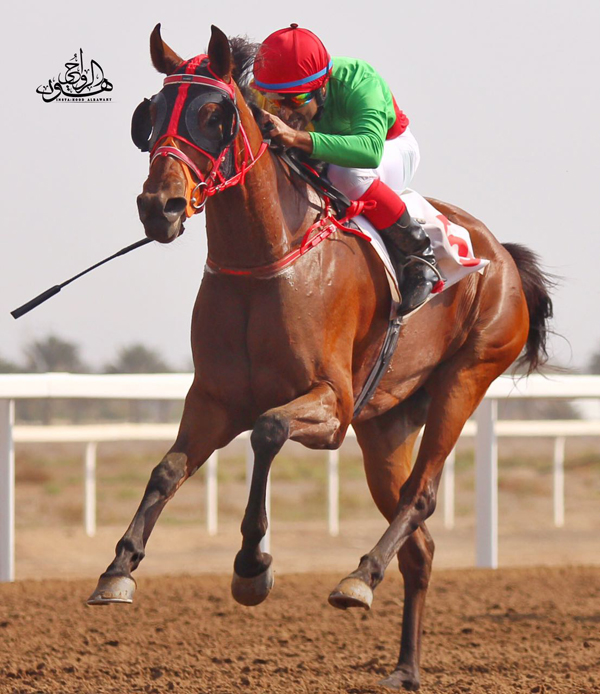 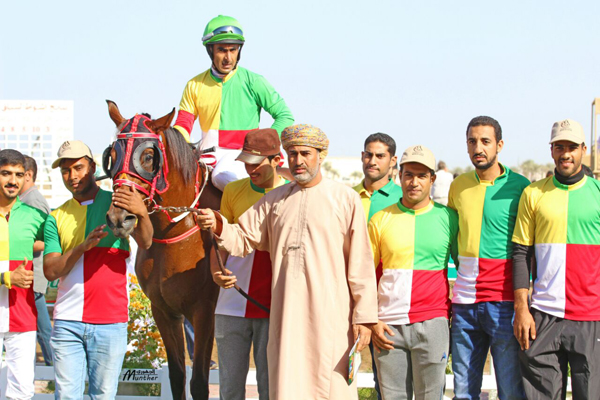 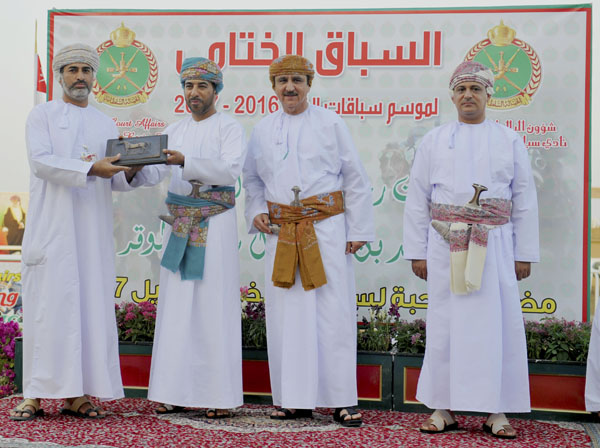