AECCA have announced that they have awarded Spain’s 2016 WAHO Trophy to the exceptional endurance horse, Al Gharbe. His pedigree on both sides stretches back in direct lines through generations of the breeding programme of the Ybarra family: On the sire line he traces to Ursus (1908) born in Poland, imported by the Yeguada Militar in 1912 and sold to José María de Ybarra in 1928; and on the dam line he traces to the desert-bred mare Farja I (1902), bred by the Shammar tribe, imported in 1908 by Yeguada Militar and sold in 1920 to José María de Ybarra. 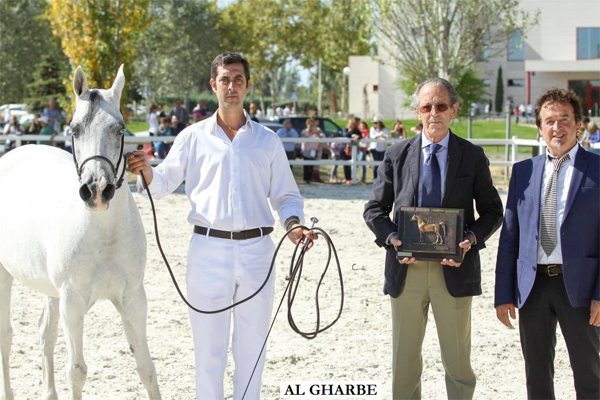 Al Gharbe was the first horse in the Spanish endurance history to win the two most important contests: the Spanish Championship and the King’s Cup in the same year.
These are just some of his main achievements in top level endurance competitions.

At the end of the 2011 season, he held first position in the Spanish national ranking of advanced endurance horses, with 865,5 points and 216,5 more points than the second qualified. The Spanish national ranking is composed of 343 horses of all breeds. He also held first position in the F.E.I. Meydan Open Combination World Ranking with his rider at the time, Jose Luis Ruiz Hidalgo, and second position in the Meydan Open Horse World Ranking with 400 points, only 38 points behind the first qualified. . The FEI ranking is composed of 4,307 international horses of all breeds. 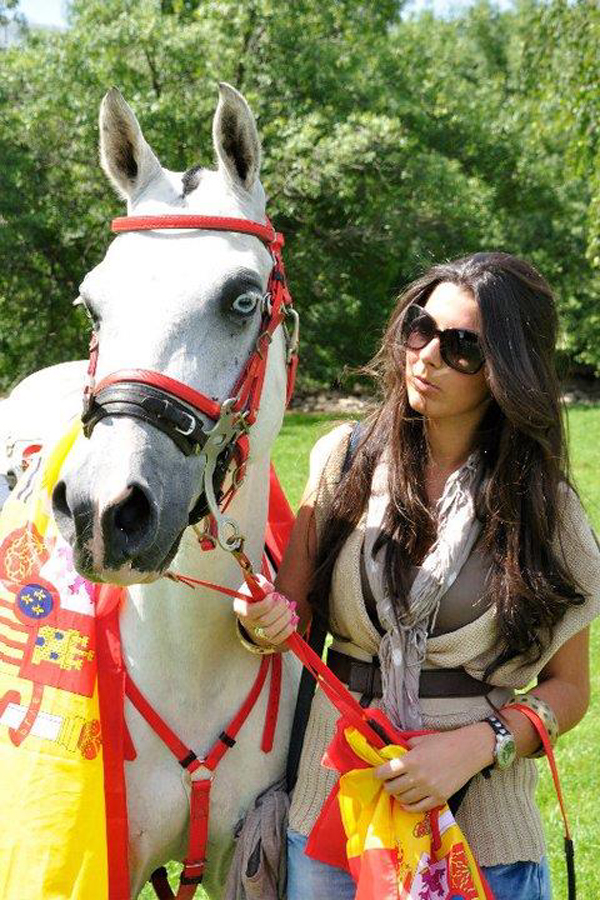